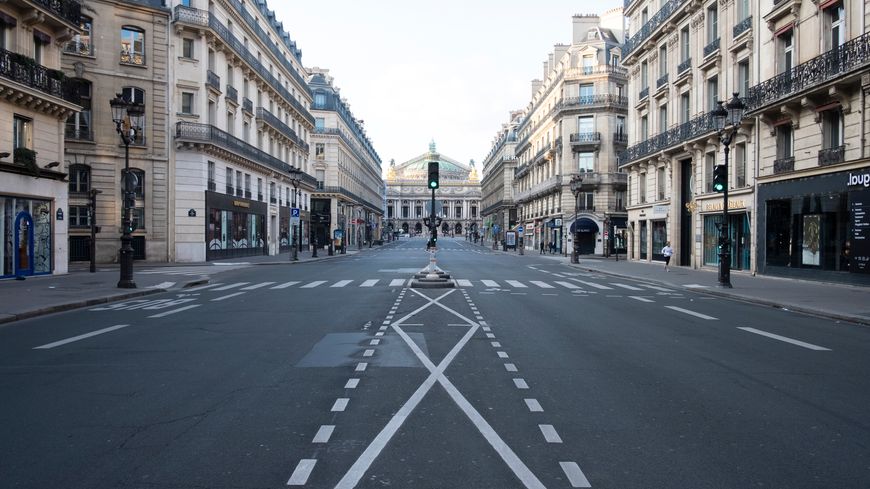 Today is already the third day of the new lockdown. The government announced on Wednesday evening a confinement for the whole country for at least 4 weeks, until 1st December. Unlike last time, this time the restrictions are much more flexible. While the non-essential shops (including bars and restaurants) must close down, the schools remain open, people keep going to work and we can visit our friends and family in the retirement homes and hospitals.

The situation in France is getting really critical. We now have around 30-50k positive cases per day, and the hospitals are already under huge pressure. Experts and doctors predict that this second wave will be much more difficult and deadly than the first wave because every region of the country is affected, unlike last time in March-April. According to Emmanuel Macron, the next few weeks will be extremely difficult for the hospitals because today the capacity is already almost full…..

The objectives of the government will be to do the most to stop the spread of the Covid-19, while preserving the French economy. So most of us are allowed to keep working. Home office is highly recommended whenever it is possible, otherwise we keep working as usual, but are reminded to pay more attention to the social distancing and sanitary rules.

For the Paris Opera, all the performances are cancelled because the theatres must close and the cultural activities are suspended. However, unlike last time, we can go to Opera for rehearsals and classes during the day. We will continue rehearsing La Bayadère which the performances are scheduled for the entire month of December. We are hoping that the confinement will be lifted by beginning of December so that we can start the performances as scheduled. If however the lockdown is to be prolonged, then apparently we will still film it on stage and the broadcast it on television and online.

So basically, this lockdown doesn’t really affect my life…. which is quite unbelievable. My gala performances will be cancelled, and I can’t do my driving lessons… but I still go to Opera for classes and rehearsals then come back home for studying and working on my internship. I must say that I am quite surprised however that the streets of Paris are much busier than last time. So it doesn’t feel like a lockdown at all.

Nevertheless, the French economy is once again greatly hit by this new restriction. Many small businesses will unfortunately be forced to close. Many of the bookshop owners are also very upset because while their bookshops are asked to close down, other big chaines like the hypermarkets or la Fnac can remain open and keep selling books in their stores, which they find very unfair. A few protests took place in different cities around the country.

The sanitary situation is progressing rapidly all around Europe. Day after day, I hear on the radio about other European countries announcing a lockdown. I hope that it will not get too bad this time……