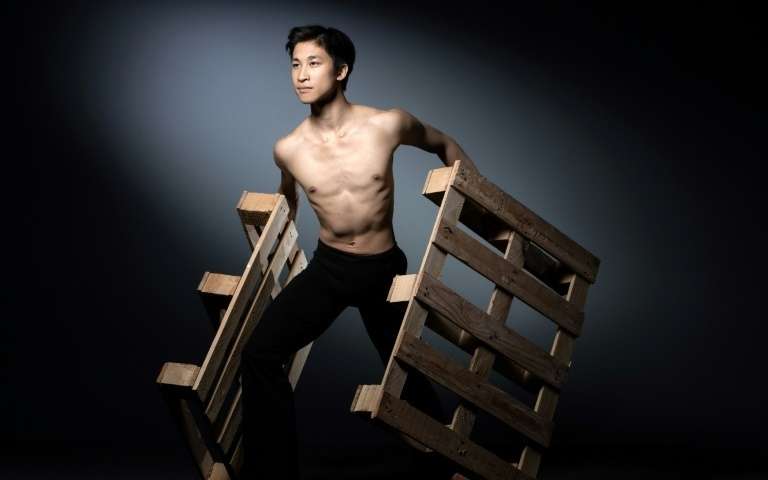 Today, following a press release, the French medias published an article about four foreign dancers at the Paris Opera Ballet. I am very honoured to be one of them. It is never easy to quit one’s hometown to live in a foreign culture. But it is a largely worthy experience from which we learn and grow tremendously as a person. Bravo and congratulations to every world citizens!

Click the link below to reach to one of the online articles: